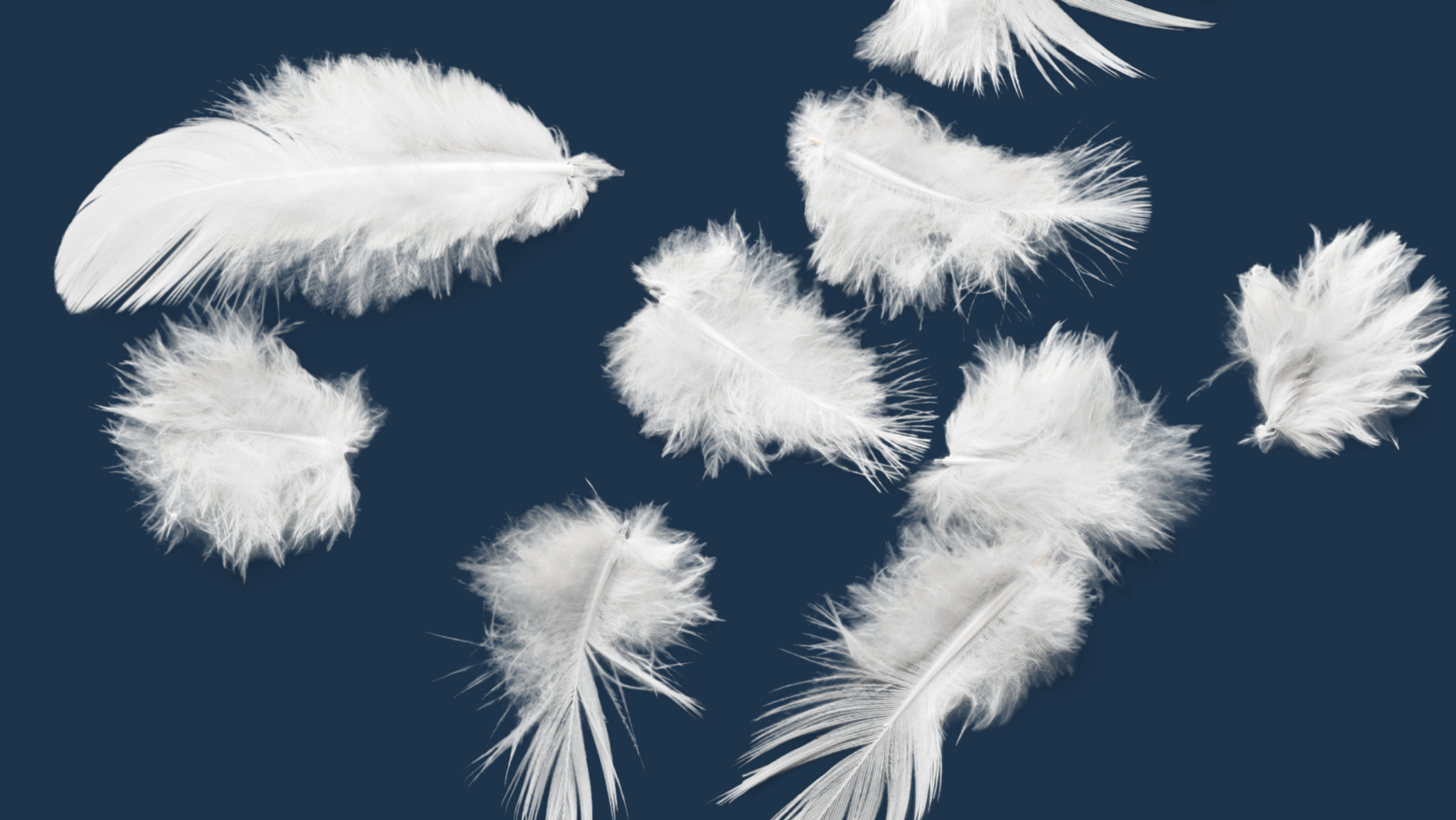 Giusy Salvio tells of how her relationship with the idea of ​​motherhood has changed over the years, in a process of self-awareness in infinite evolution.

I’ve been saying that I don’t want children since the age of three. Roughly, for as long as I can remember.

I used to love Barbies. To them, fully developed women although physically unrealistic, I entrusted my adventures, but I did not like dolls and baby-dolls at all.

That is what I thought then and, strangely enough, this is exactly how I have felt every day of my life up until now, on the cusp of 40.

This does not mean that my relationship with the idea of motherhood has remained unchanged over time. On the contrary, over the years it has changed shape, it has evolved, it enriched itself with new doubts and new certainties, it made me reflect on other aspects of myself. In some ways, it defined who I am.

My twenties were the years of stubborn and proud affirmation of my own diversity. I felt destined for greatness – what a naive child I was! But I was also ready to get lost in the world, to let life run through me, experience everything, go back and forth, commit or let go. In that vision of boundless freedom, the idea of a child was absolutely out of tune, almost farcical. I enjoyed giving sarcastic, provocative and cynical answers to questions about children.

I don’t like them, they make me sick, I hate them. If you like them so much, make one yourself!

I uttered terrible phrases in my twenties. Offensive, harsh, totally arrogant sentences. The more everyone around me tried to convince me that having children was the right thing to do, and how I HAD to find a balance within me to be able to give birth to a creature, the more I became furious. And up to the age of 30 it got worse and worse: the more I was force-fed with the joys of motherhood, the more they told me that the time had “come”, the more I felt my disappointment growing inside. Which quickly turned into contempt.

I don’t want symbiosis, fusion, that sacred and exclusive relationship. I don’t want those eyes that look at me as if I were the only one in the world, I don’t want to look at anyone with the same gaze.

I didn’t even notice it, but they were always negative sentences. I knew very well everything I did NOT want to be, but I found it hard to define myself further, to define myself otherwise, to find myself beyond the refusal of motherhood.

Strangely enough, the encounter with what I wanted to be did not come with a stable relationship, it did not come with the job I had studied for, but it only came when I started to find people like me, to be part of a community of women with no children.

I finally felt that I was part of something, that I wasn’t so weird, so different, an alien. And, very naturally, I loosened my grip on my certainties, I left room for doubts and the “what ifs”, I allowed myself to think of me as a mother, among other things and – amazingly – at the end of the path (so to speak, as it never really ends), I reconfirmed my choice, but the anger was gone.

When I realized this, I stopped hating children. Of course, I cannot say that I am a real admirer of the item, but I manage to have a healthy and shadow-free relationship with (others’) children. I often even work with them now and – top secret – they give me much more personal satisfaction than adults do.

I understood, after listening to the voices of many other women and after a lot of insights on the subject, that it was the very structure of the society in which we live that forced me, since I was a child, to deal with the fact of having a uterus. And this direct and indirect education overwhelmed me to the point of making me question my own identity, because I did not respond to the call of biology and I deviated from what the world expected me to do with my body.

At 36, I realize that I simply don’t want children. Without dragging in too much philosophy or psychology, without shame and without pride. Without the whys-and-wherefores. “I don’t want them” is enough of an answer for me now. I no longer need to question myself or to draw a thick line between myself and mothers. I understand their world and I embrace it, when and how I can, trying not to judge even what I consider light years away from me.

Now that it’s gone, I’m at peace with my life, with my choices and with those of others.

It’s been quite a tough journey, yes, but what a joy, at last!