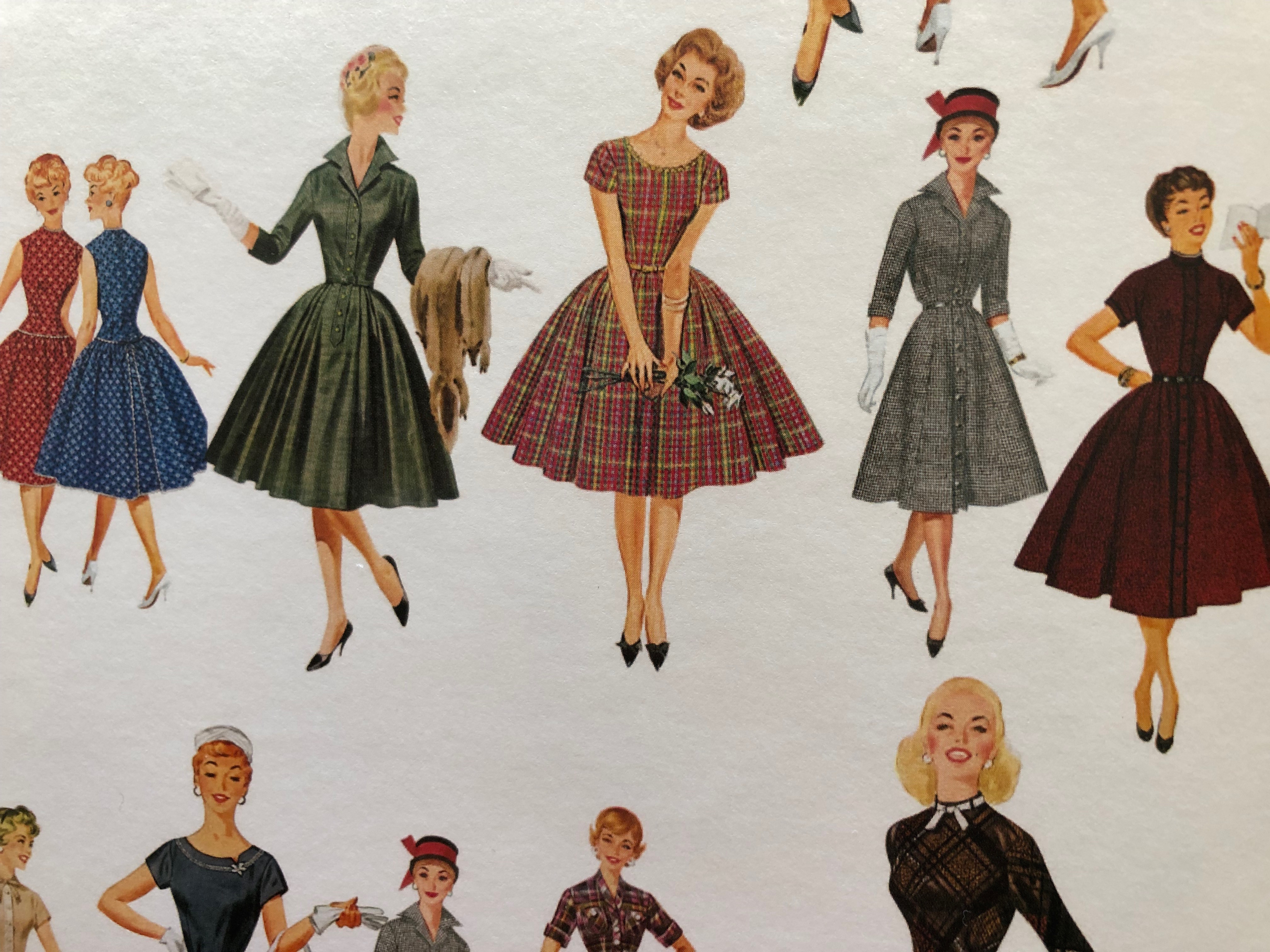 There are some feminist issues that are now considered solved and dismissed. In its different waves and reformulations, feminism has brought rights and opportunities to women, over the anger and the blood. However, there are still topics to discuss. So, when and at what degree is a feminist debate still open for a discussion?
The answer is that freedom is not enough. If a woman is still judged for her actions, this shows moral and social implications that threat her concrete capability to act. These are cases where the debate on women’s condition comes back alive and fertile.
As “fertile” are Lunàdigas’ themes. In fact, there are at least three important issues that are highlighted by Lunàdigas women, even if it may seem unnecessary discussing about being child-free since it is an unrestricted choice.
Being a parent. An action that is free but gendered.
Refusing the parenthood is chosen by both the parents, nevertheless the woman is considered the main responsible for not having children. Since women bring to life a new human being, they are the only moral subject of the couple.
This is the result of a traditional interpretation of the child-mother relation. As generally conceived, a woman – from pregnancy to motherhood – has a special spiritual and biological link with the baby: the umbilical cord. Briefly, she is like the main character of the (non)-parenthood, while man is the plus-one of the process.
Breaking this social construction is fundamental both to de-responsibilize women and to involve men. Moreover, this break should happen in the public life because we are talking about a shared interpretation, with only few individual cases that show open-mindedness on this topic.
Being a mother. An action that is free but moralized.
Refusing to become a mother, for a woman, is another difficult choice to make according to traditional morality. In fact, there is a widespread opinion on motherhood as a step to achieve in life from 25 years old on if a woman desires her self-development. Consequently, when a girl does not want or cannot have children, she is kind of renouncing to a “talent” that nature gives her, and that social morality recognizes for her.
In this case too, there is a mistaken interpretation to rephrase in order to avoid moral judgments against Lunàdigas women. Selfish, failed, carefree, when they choose to not have children, as well as poor people to feel sorry for, when they cannot reproduce for external reasons.
Being maternal. An action that is free but contextualised.
Refusing motherhood means also refusing to be maternal according to common conceptions. Society has created and romanticised child-mother relation giving to women a specific personality trait: being maternal. This can include being protective, caretaker, comprehensive, and extremely devoted to the house and the family.
The maternal trait is conceived as a part of feminine personality that comes out with sons, nephews, and in the whole familial context. Nonetheless, caretaking can be exercised towards any human beings, plant, animal, place. Paradoxically, even religion considers Mary as the “mother of everybody”, thus acknowledging that a maternal attitude does not address a specific situation.
Therefore, it is important to recognize as maternal also women who are not mothers, or men who are particularly protective, comprehensive and devoted to what surround them. In sum, maternal is just a way to describe a universal and non-contextual quality, over any gender and situation.
Lunàdigas, or why we need to talk about it in Italy
Talking about child-free women in Italy may seem useless. On the one hand, national institutions push to reproduction in order to solve demographic inequalities with negative externalities for economy. On the other hand, international institutions may soon sensitize couples to not having children because of insufficient environmental resources.
These two positions are mutually neutralized and Lunàdigas is not here to defend neither the former nor the latter. Lunàdigas is rather an arena able to highlight pros and cons for each perspective, underling that people who do not have children must not be judged.
For each person having the right motivation to not procreate, there will be another one with a valid reason to do it. This does not make a woman directly responsible for a decrease in Italian birth rate, or for the global environmental unsustainability.
In addition to this, another problem affects the Italian public and political life of Lunàdigas. It concerns the bioethics issue of conscientious objectors to female sterilization which is one of the cases where the doctor’s morality does not respect the request of the patient. Here, Lunàdigas brings to light the social and individual implications caused by a distorted conception of motherhood and women.
In conclusion, Lunàdigas’ will is to debate about these problems, not discouraging motherhood. The association just shows that being a mother must not be a moral constraint to covertly impose. Some women will reproduce, and others won’t. Until this vision will not be clear to women, men, families, political and health institutions, in Italy and abroad, Lunàdigas must exist and talk.

Lunàdigas? Let’s talk about it!
A rendezvous to think and to talk. Don’t miss Lunàdigas’ Archivio Vivo. 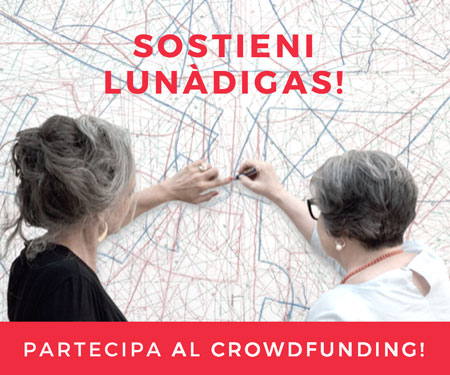