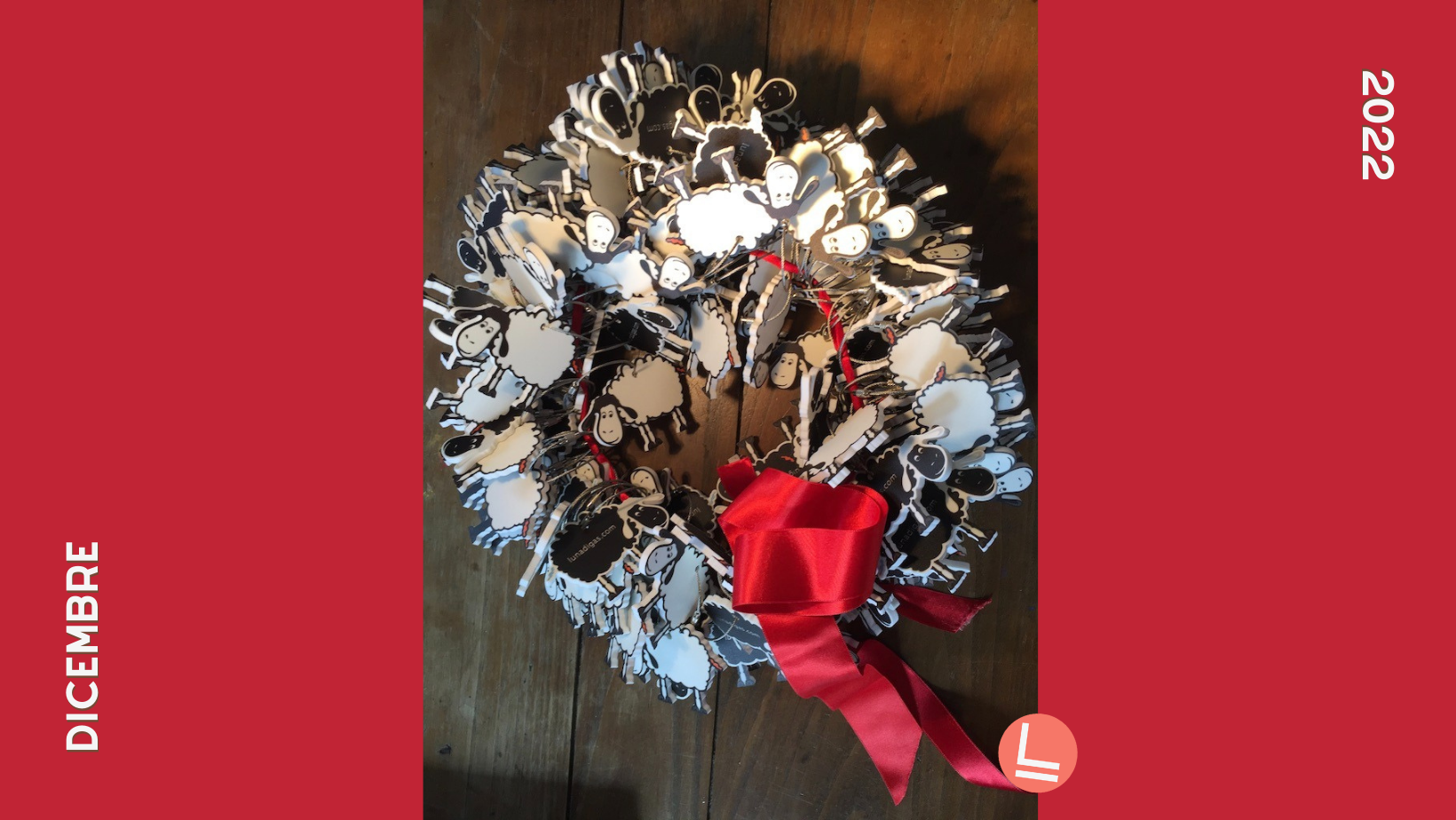 Ho Ho Ho… for Christmas time, here are the presents under the tree from Lunàdigas!
In our Live Archive, two new testimonials: journalist and writer Geraldina Colotti – met in the Non-Catholic cemetery in Rome on March 31, 2014 – who tells how her political militancy (for which she paid a high price, with many years in jail), was a crucial point in her decision not to have children, and Bruna Dal Lago Veneri who, as a writer and expert of the mountains’ folk traditions from South Tyrol, introduces us to Saints and legendary women of the Alps, all childfree.

Another treat to unwrap in the Stories section: thanks to the support of Fondazione di Sardegna, Lunàdigas makes its debut in the schools. On 19th and 26th November, we met the students of the “E.Fermi Institute” in Alghero, along with the teachers in charge Marianna Soggiu, Sabrina Derriu e Rita Camerada.
During the first meeting some classes of the Linguistic and Classical section attended the screening of the documentary film “Lunàdigas, or women without children”, then they discussed it with Giusy Salvio, social media manager for Lunàdigas.
The second meeting, thanks to a zoom call, gave the students the chance to get to know the women behind the Lunàdigas project and their professions. We closed the meeting asking the students to collect some testimonies themselves, thanks to the enthusiasm generated by the themes of the film.

These meetings with the students confirm once again how the film always seems to be “contagious”: for the teenagers some topics may no longer be felt as issues or problems, but starting from these themes the discussion brings up unexpected and multiple points of view, and it shows us the great the need and will to talk about reproductive issues, in order to build a fairer society.
And – why not – to make a new film!
We are already thinking about it…

We wish a great holiday seasons to all❤️