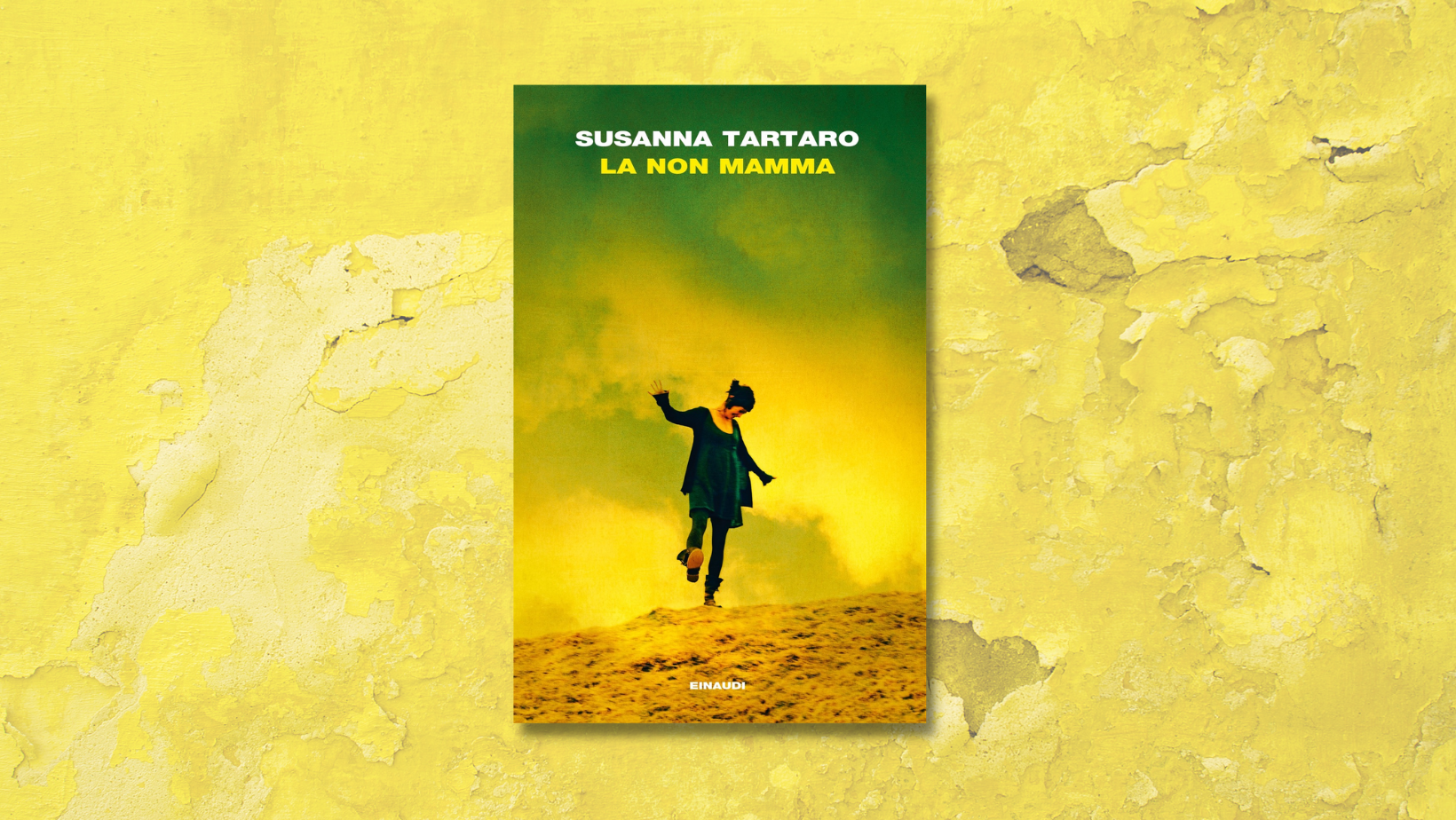 They are a projection of me, they are my exit poll. How is it possible that the years go by so quickly, how can it be that the one who lives inside me is a me that does not age, that I am always her, the little happy being that on her tenth birthday poses for the photo that I am looking at, hugging my roommate.

I am my daughter and my mother. I’m not a mother.

I educate myself and spoil myself. I buy what I want.

Do not expect this book to investigate the thousand reasons for being or not being a mother: it does not provide any. Neither does any socio-economic, nor sentimental, nor ideological, nor gynaecological or psychoanalytic explanation. And this is precisely the reason why we can all find ourselves in this small, light-hearted medley of thoughts, which makes lightness the tone of a story that can sway in many directions. The non-mother absorbs everything in herself, the colours, noises and smells of her city (Rome) while riding a scooter, the moods of those who cross the street at the same time at the usual corner, perceiving even minimal variations, or emotions, the passing word of those who meet in the metro once and never again. The non-mother measures time not with the regular rounds of the children’s birthdays but from the shops that close and do not reopen, from the transformations of the neighbourhood, from the strips of light passing through the windows. The time of the non-mother is projected backwards, in the memory of parents and grandparents (hunched over, bend, wear themselves out and die): memories to be kept beyond their inexorable old age, beyond their oblivion, only for themselves.

The non-mother composes small fragments, dreams and memories as in kintsugi (the oriental art of restoring ceramic objects with gold thread, gluing the pieces), without being ashamed of the wounds and fragmentation of one’s being.

The non-mom knows that in the chaos of life our desires do not matter much. She doesn’t fret about schedules, she doesn’t have too many expectations. Yet that chaos that “starts from the chair as soon as I enter the house, goes around the rooms and then comes back and crouches like a faithful dog” can be generous and make her find five euros in a pocket, or a note with a phrase, a “leap of the heart”.

The non-mother takes note of the generational gaps, observes her friends’ spoiled children: she – who if she took a low mark at school – her parents would scold her and the teachers would not risk being reported. But she does not judge, she does not ban, she accepts the passing of time and changes things, people, fashions, films, cartoons, life styles and the way she plays and talks and faces or names challenges, “when a single problem stretches itself into a set of problems”.

The non-mom learned to appreciate the wealth of a extended daily time, with the curiosity that left her a little child. And she kept a quick and searching look even now that her eyes are farsighted. If someone gets too close, with those questions far too intrusive on her loneliness without offspring, she does not notice it: she just does not see them anymore, they are just a bore. At last.

Susanna Tartaro was born and lives in Rome; she works at Rai Radio 3 for Fahrenheit, the well-known afternoon program dedicated to books and culture. Haiku and sake. Travelling with Santoka (Add, 2016) is her debut novel.