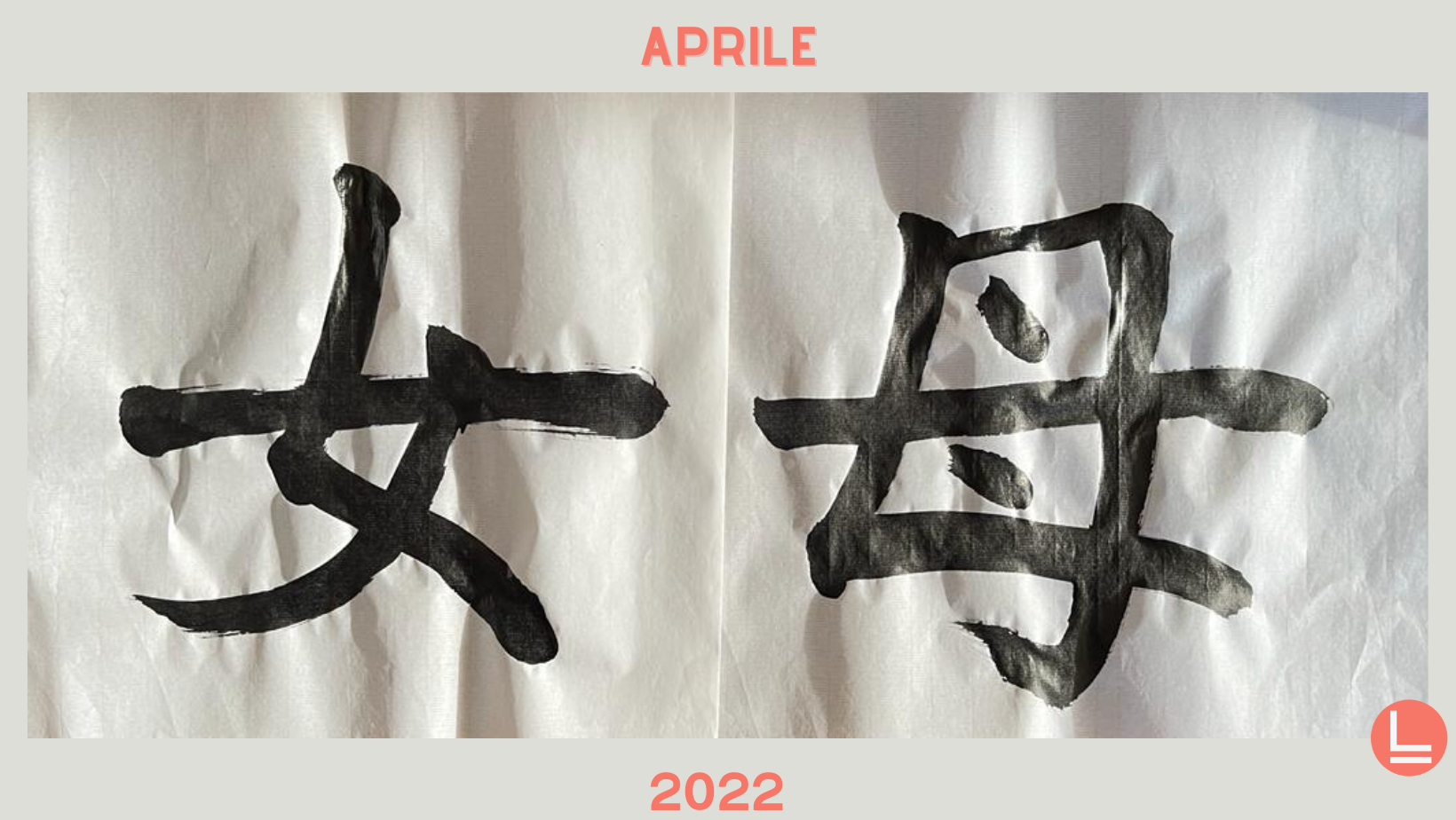 The month of April brings us five extraordinary Lunadigas!

We start with the new stories that enrich our Live Archive: Valeria Viganò, writer and journalist, takes the cue from her own experience to touch on many themes including personal fulfilment, and compares the Italian situation with other countries, telling us of her choice not to have children, and how nowadays many gay women like her can fulfil their desire to become mothers, thanks to the women who fought for their rights in the seventies. Loredana Reppucci and Marina Piperno, both very successful in traditionally male-dominated fields; and finally Thirsà Tirapelle, a Brazilian intellectual with several degrees who now lives in Cagliari.

Loredana Reppucci, who has been one of the first women to work in IT – including for companies such as Piaggio and Olivetti – and a businesswoman herself, tells us about her life. Thanks to her successful career life – she started as an employee and ended up being a manager herself – she could fully appreciate the efforts made by women with children, both on their personal and working life. She tells us of her husband and of her passion for writing, which she used to try and increase awareness on global topics.

Marina Piperno has been one of the first women film producers. She tells us of her reasons and feelings about her condition as Lunadigas, giving us also a precious chapter of the story of Italian cinema.

Thirsà Tirapelle brings us with her words right inside her personal and working life, bringing to light similarities and differences between Italian and Brazilian societies with respect to motherhood and non-motherhood.

For the first anniversary of her death, on the 21st April, in the Stories section we pay tribute to the great feminist scholar Lidia Curti.  Reading again Future Feminisms, her collection of essays, Claudia Mazzilli retraces some of the themes and approaches very dear to Lidia: new ecology and the multi-species responsibility, the prospect of a non-patriarchal, post-colonial society free from any gender stereotypes. In our today, tore apart by new wars that Lidia Curti did not see, her thoughts on diasporas and oppression become a very precious legacy.

📢 The cover of our April newsletter was created from the work of the artist gemellafoglia, two Kanji: 1. Lunàdiga, 2. Mother (technique: sumi on rice paper)

🎨 If you are an artist, whether professionally or because you are passionate about it, and you feel inspired by the world of Lunàdigas, please feel free to send us your graphic design for the next themed cover.