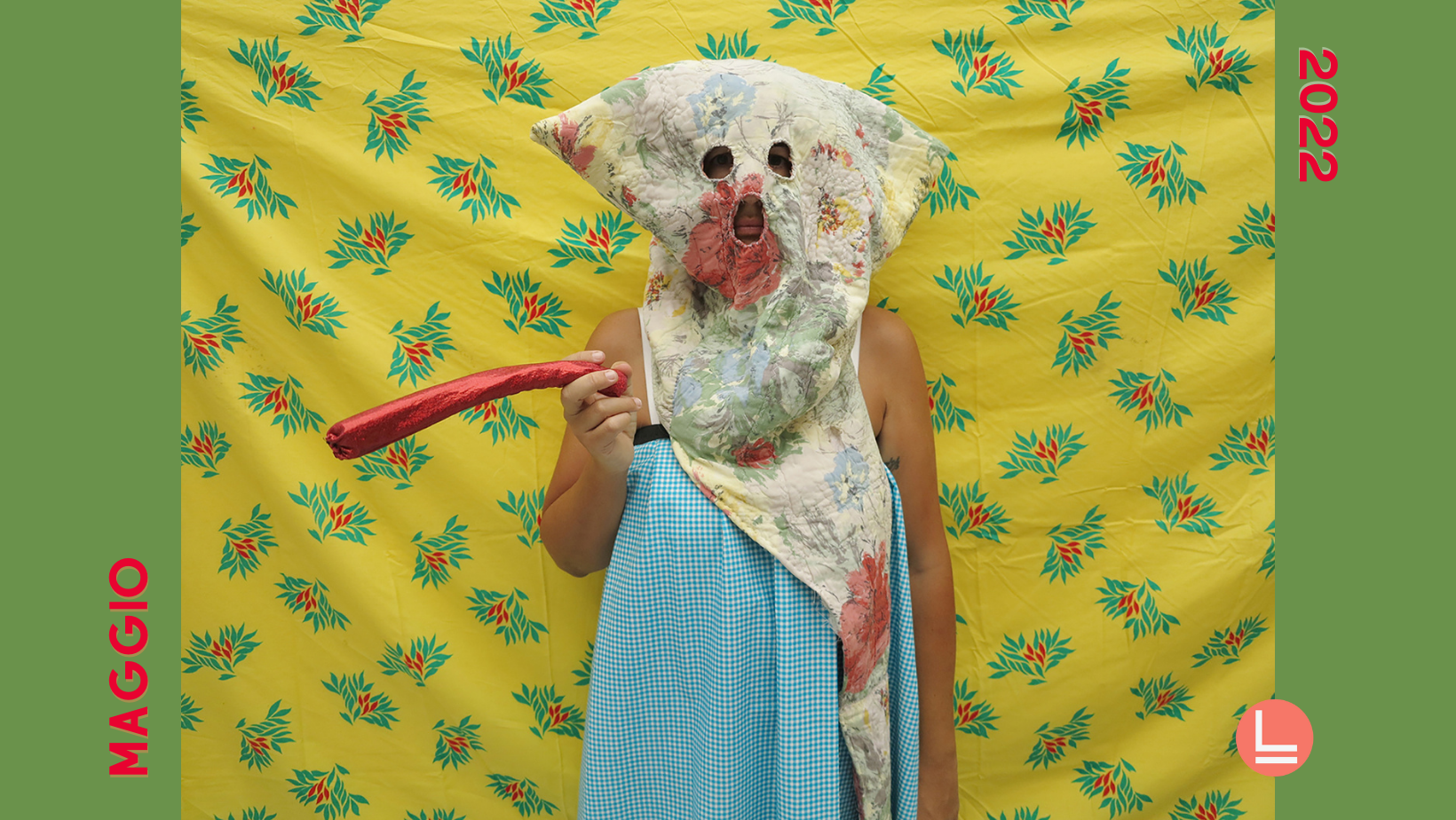 Great news for the month of May!

We are happy to announce that Lunàdigas Live Archive will participate to the fifth edition of Archivissima, the first Italian festival dedicated to the promotion and enhancement of historical archives, thanks to a contamination of languages and formats: live podcast, artistic performances, breakfasts, shows, talks, masterclasses, dedicated to the theme of the 2022 edition #change.

The festival, which will run from the 9th until the 12th of June, will open with the International Day of Archives, which will kick off a long weekend dedicated to the discovery of heritage. A pivotal moment will be the Night of the Archives, on June 10th.

Meanwhile, our Live Archive continues to grow, this month thanks to the testimonies dedicated to women’s relationship with their mothers, when this affects the decision to have or not to have children or to build a family of one’s own.

We open this new series with two exceptional voices: writer Melissa Panarello, met in her house in Rome on 29th March 2014 before her personal experience with motherhood, who tells us of her complicated relationship with her mother and how this has influenced, both negatively and positively, her life and her choices; the author and Rai correspondent Liviana Greoli who, starting from the memories of her childhood and reconstructing the dynamics within her family of origin, tells us of the path that led her to choose, without regret, not to have children.

We continue with Tiziana and Giovanna: Tiziana, in art Babazuf, known in Siena in 2011, tells us of her path of personal growth that, after the suffering experienced at the death of her mother, led her to choose not to have children, seen as the only possible way to avoid the pain brought by the certainty of death and by seeing her loved ones die; Giovanna, met at Renon (Bolzano) on 30th October 2014, tells us of her experience of non-motherhood and her life as a second generation Calabrian living in South Tyrol; she tells us of her friends and her work, which keeps her in contact  with children.

In the Stories section, Afra Carubelli, oncohematologist from Cagliari, historical figure of the feminist movement of the 70s and precious testimonial of Lunàdigas, proposes If you want to know what you were yesterday, look at what you are today. If you want to know what you will be tomorrow, look at what you are today (only italian language), a passage from the book Companions of words- stories of women of the feminist collective of via Donizetti- Cagliari (Ed. Aipsa, 2013) in which she writes about the relationship with her mother and her personal vision on motherhood and non-motherhood; writer Claudia Mazzilli, with her article The Unfortunate Country That Needs Mothers, motivates her choice of “non-motherhood” by deconstructing the stereotype of patriarchal motherhood, thus offering us a precious opportunity to explore the values of motherhood in ancient matriarchal societies and in those still existing and marginalized or oppressed, as marginalized and lessened were the scholars who have shed light on these models of society, which have so much to teach the male-dominated western societies.

📢 This month’s cover was created starting from  Sara Basta ‘s 2021work ANCESTORS, kindly made available to Lunàdigas by the artist we met in March at her solo show La prima madre, curated by Cecilia Canziani and Costanza Meli, held in the spaces obtained from the  reconversion of the ancient Pastificio Cerere in Rome, and conceived as a path in the author’s most recent research, exploring the thematic units that characterize different series of her works: the mother, the house, the care, the artist’s body as a seat and manifestation of physicality and emotion. Among the testimonies of this month is also her interview with Lunàdigas.

If you are an artist, whether professionally or because you are passionate about it, and you feel inspired by the world of Lunàdigas, please feel free to send us your graphic design for the next themed cover.