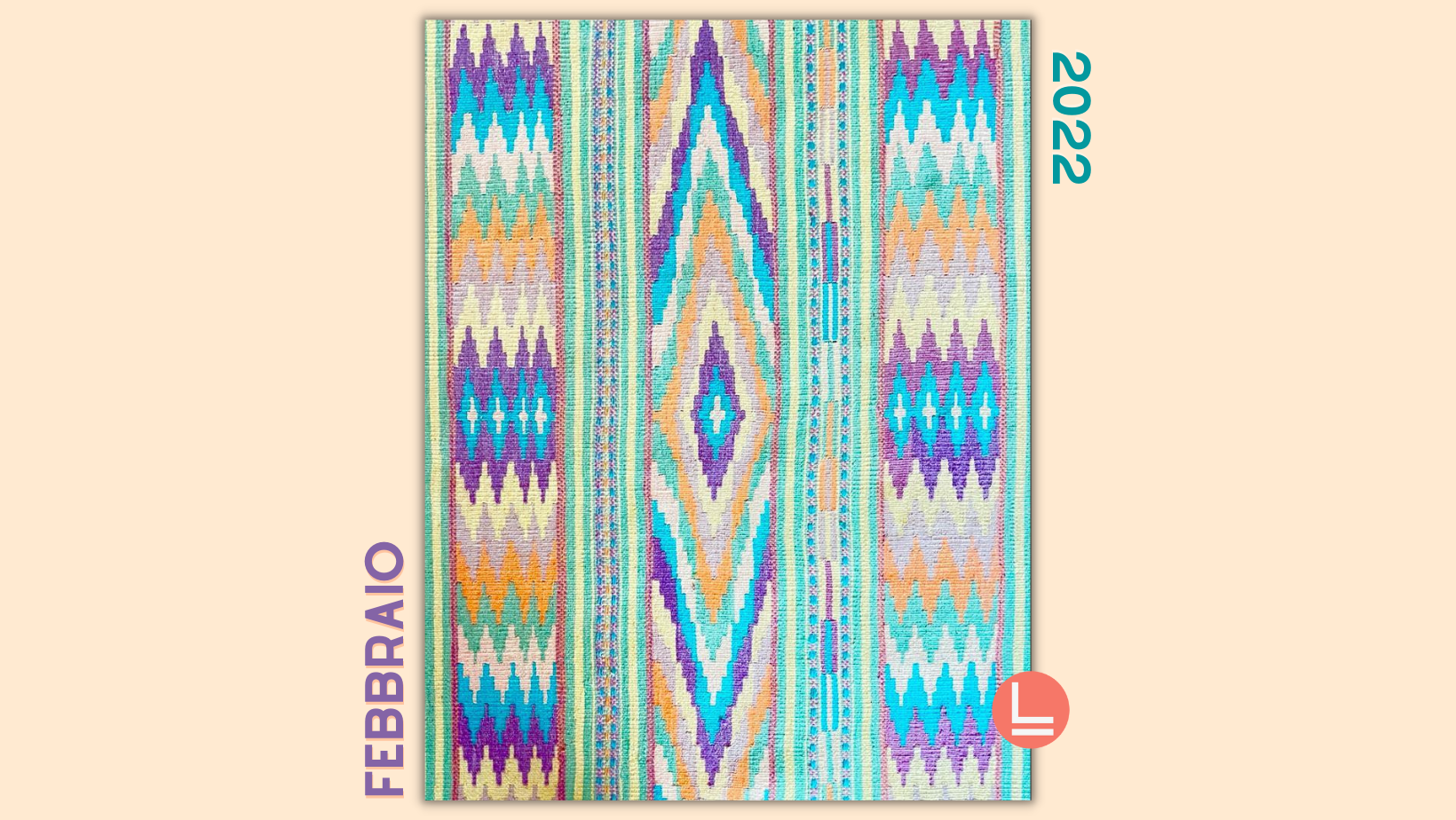 In February, the Lunàdigas men will talk about their choice not to be fathers, which brings with it a whole series of reflections, some similar but some also profoundly different compared to women who do not choose motherhood.

This new series of testimonies collected in the Live Archive begins with our meeting with the well-known journalist, music critic and writer Mario Gamba, who tells us about his idea of fatherhood and his total rejection of it, up to his criticism towards the social ambiguities at the base of the relationship with children in our age.

Moving the discussion on a completely different level is Michael‘s testimony who, for the first time thanks to Lunàdigas, starting from the reflection on his own homosexuality, investigates the reasons that led him not to have children, analysing one by one those which instead push many others, men and women, to have them.

Enrico, on the other hand, is convinced that he has basically never wanted children: in agreement with his partner, he lives his choice in total harmony, despite the disapproval of his family of origin.

Then a couple’s reflection: Michel and Stefano, one French and the other Italian, tell us how their own family took form and the reasons why children are not part of it. Together they deal with the issues around inheritance and the sign of oneself to be left in the world, but they also reason about the legal challenges in Italy, where adopting children is still not permitted to single-parents or for a gay couple.

Also in the Stories section, this time the writer is a He: Guido Orange with his testimony gives us an anthropological look on the choice of not having children, including personal opinions, analysis of social mechanisms and historical reasons that still today make us perceive the lack of motherhood (but also in some ways the lack of fatherhood) as an unnatural condition.

📣 If you are an artist, whether professionally or because you are passionate about it, and you feel inspired by the world of Lunàdigas, please feel free to send us your graphic design for the next themed cover.

👩‍🎨The cover of the February newsletter was created starting from the work Fiamme by G. di Nule (Sassari).