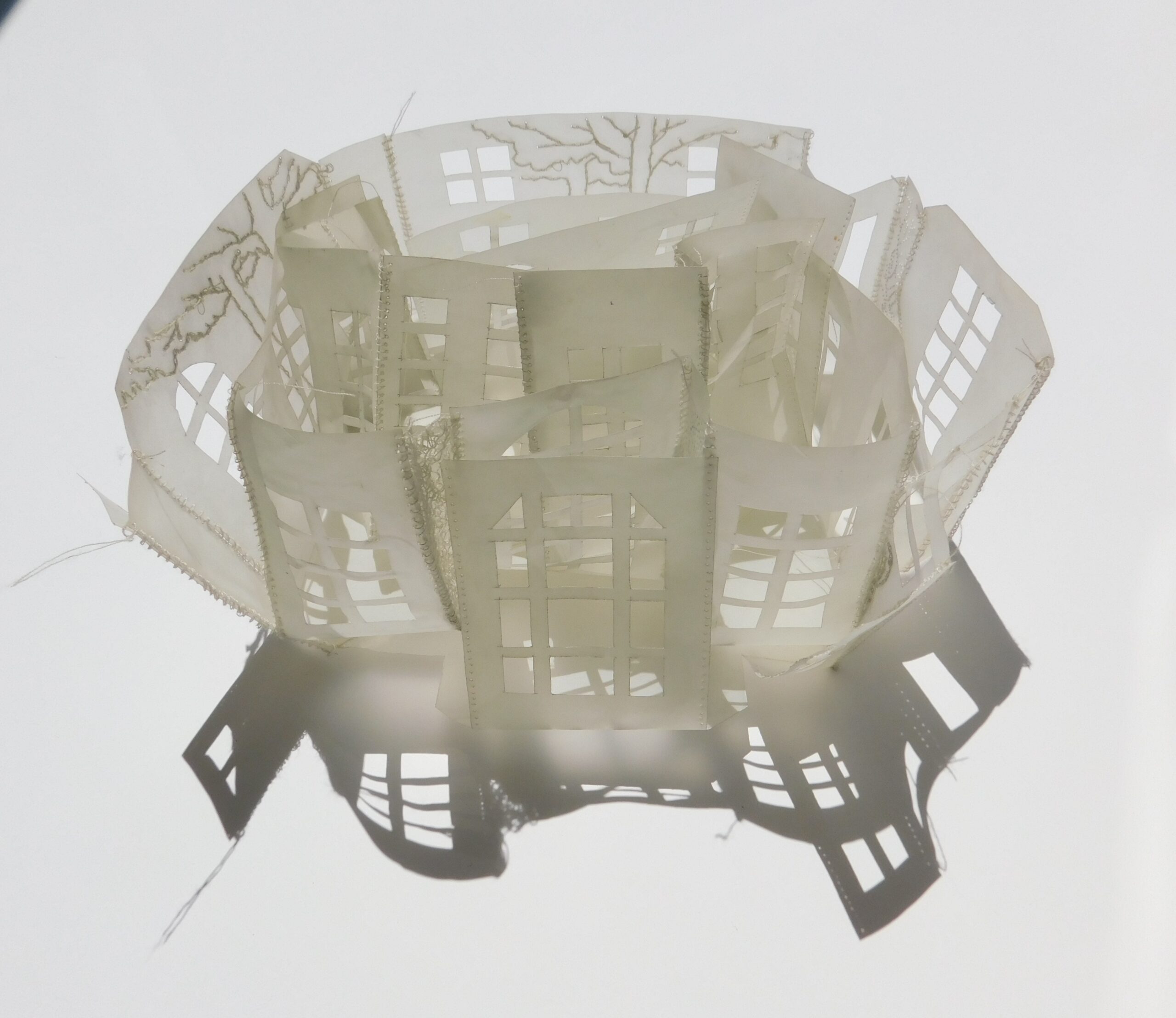 We are living through a particular historical moment that, from the pandemic onwards, has seen a wave of reform and obscurantism spread on women’s reproductive rights: from abortions denied during the state of emergency, through the return of the Taliban to Afghanistan, to the tightening of the laws governing access to the IVG and abortion in some EU Member States and the USA, considered with a certain amount of presumption the beacons of democracy and human rights in the world.

As Senator Monica Cirinnà rightly pointed out at the dawn of the European Parliament’s request to amend the EU Charter of Fundamental Rights to include free and safe abortion as a fundamental right: “We must make sure that the winds of regression on women’s rights remain far from Europe. We must be vigilant and resist: we must include the right to freedom of choice in the EU Charter of Rights ”.

Therefore, resis in order not to go back, and to escape the umpteenth battle made on women’s bodies.

Women’s choices regarding reproductive rights are still the subject of political as well as social debate, and we live in a schizophrenic world that asks women to choose only between being either holy Madonnas or damned Whores, reproductive bodies or bodies for (others’) pleasure.

Since the project was born, Lunàdigas has constantly worked to collect, archive and subtitle the testimonies of women from all over the world, questioning them about their choices in terms of motherhood and non-motherhood, asking them to share part of their soul and part of their history.

“Let us give voice to women without children” was the first step. When still, at least in Italy, it was almost impossible to speak about women no having children by choice without causing an uproar, discomfort, prejudice.

“We give voice to all women” is our new goal. And this is becoming possible thanks to an increasingly lively and active community, which grows and develops precisely by collecting and returning the themes that emerge from it.

Today, with our hearts full of joy, we inaugurate prendo pArte, a new space of testimonies and sharing dedicated entirely to the world of art and the artists.

No longer only faces and voices: Lunàdigas opens its doors to exhibitions, to show ourselves, to the works that rewrite, rethink, put into perspective and remix narratives and visions on motherhood and non-motherhood, works which play with the social constructs of femininity (but also of masculinity), which lay bare the idiosyncrasies generated by a world that still wants to impose its models built on the basis of gender, which have little to do with the individual and multifaceted essence of each of us.

“prendo pArte”, in the first person singular, because this want to be at the same time a call to arms – to the arts! – and a way to untie the wires of the personal stories and reattach them to a universal and choral dimension. A virtual exhibition space to free our hands, our creativity, our ideas, to reaffirm our existence through beauty, pain, wonder, fatigue, amazement, and that peculiar shock of the soul that only artistic expression can give.

We open this new course with Paola Valenzano, an artist we had the opportunity to meet during the screening of the film Lunàdigas, or women without children in her studio “L’Arte perfetta” in Rome. It was love at first sight, a mutual fascination, a dialogue still open that led us to think that this new exhibition space was truly needed. The urge.

Paola’s works deconstruct the traditional concept of the family, rummaging through its asphyxiating ties, within the topos of the holy martyred mothers offered as a sacrifice and of the fathers also trapped in confining roles, in the ancestral guilt of those who do not respond to social expectations, in the emotional blackmail of those who live for their children and who don’t let their children live. But love is also at the heart of Paola’s works.

The real love, the one essential to understand that so much of what we have received as a token from our families, is part of a centuries-old tradition that we now feel the duty to tear down, but that we can still understand, forgive, reconnect harmoniously to the complex framework of our identity, in order to embroider new patterns and trace new paths.

“This exhibition draws on works ranging from 2005 to 2022 and from my intimist period, – Paola explains – randomly and circularly recapturing some personal and family themes and some long-lost works, which I recently reworked with new awareness and motivation.

The House, as a family of origin, can be a place of caring and nourishment but also a place with the most insidious conditioning, internalized by osmosis. It is the place where, commonly, desire or the rejection of the family is cultivated.

A place – more than anything else – surrounded by denial and public narration on the Good Mother and the Good Father, which we then find, transferred, on a broader and collective level, into the image of the Motherland and the Good State, which often requires inhuman sacrifices and, sometimes, real human sacrifices too.

But this place is also the training ground par excellence of our humanity and can be crossed with the firm will to see and understand, that is to take it WITH you. Only afterwards you can stop judging and you can let go of everything that has been.

At that point the transformation will have taken place, the same one that takes place in childhood’s fairy tales.

The wire that once tied, it now joins
The past has been hard but now the house is  gentler.
The nest-house has blossomed. ”

“prendo pArte” starts from this.